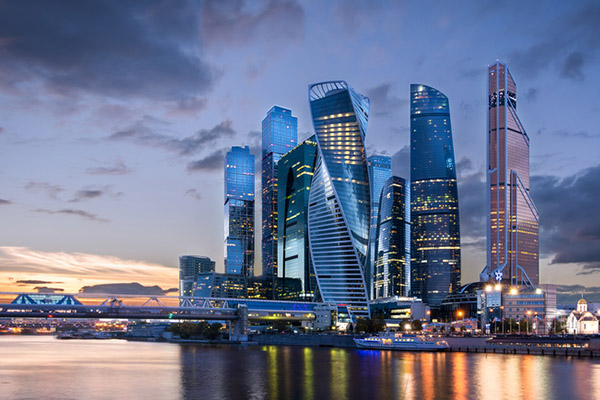 With consumers finally seeing the end of the tunnel of current anemic economic activity and politics starting to elaborate decontainment action plans, questions remain as to whether the reawakening of consumption will influence payment behaviors and accelerate transition into a cashless society. When looking at the early results, it seems that unlike prior crises, where consumer and firms tended to favor cash as a secure store of value and a stable medium of exchange, usage of card, mobile and online payments have massively increased, a reaction partially explained by disrupted supply chains and fear of spreading pathogens, although a broader consensus is emerging.

Indeed, digital payment companies are expected to play a vital role in supporting governments in crucial transition projects. Active participation of digital payment actors is primordial when it comes to convincing unbanked customer segments to adopt new faster, reliable payment technologies and particularly in emerging economies such as East Asia and Africa where the corresponding cluster is estimated above 70% of the total population. Another relevant topic regards major monetary authorities’ initiatives to develop and rollout central bank digital currency solutions (i.e. settlement asset and store of value) as is the case of China that initiated pilot projects in four distinct cities last week, making use of digital yuan to proceed to payments in targeted stores and locations. Despite the fact that China’s central government orchestrates the program, its realization has only been feasible thanks to ubiquitous digital payment providers in the country like Alipay, which contributed strongly in the construction of the digital payment ecosystem.

It therefore appears that the relevance of digital payment solutions is at a turning point as the current pandemic is definitively identified as a catalytic event leading to an acceleration of innovation and investment in this industry. Finding the right “Alipay” that should play a similar role in developed economies is of course quite convoluted, but Visa and Mastercard are likely to be important players among new entrants in the elaboration of similar projects that should come faster than we could expect. This disruptive trend will doubtlessly influence physical cash holders’ behaviors in the future while paper currencies not following the movement would surely come under pressure.