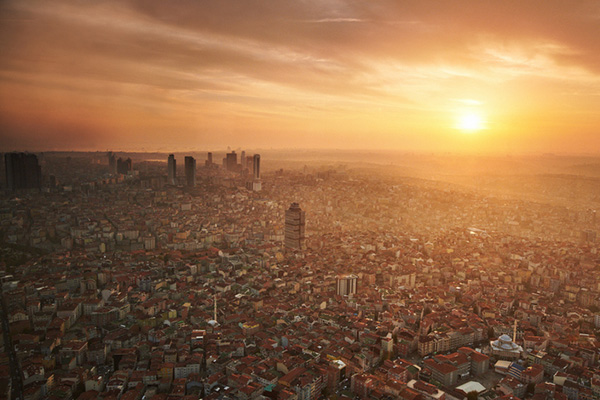 Rising TRY volatility ahead as geopolitics come into play

The lull of the Turkish lira over the last four months following the G20 summit is likely to break as the country is in the spotlight. The latest announcement from Turkish President Recep Tayyip Erdogan to initiate an incursion in Northeast Syria to claim areas currently held by Kurdish forces should ultimately trigger a drop in TRY and equities as consequences of US tariffs and sanctions would put the country in difficulties. Combined with the pressure exerted by the Turkish authorities on the Turkish Central Bank to keep pace with interest rate cuts, the banking sector remains highly vulnerable due to increasing credit risks and declining margins in the lending market.

The threat of US President Donald Trump to “totally destroy and obliterate the economy of Turkey” if it takes undetermined measures after giving its earlier approval to a potential incursion into the region is likely to trigger further uncertainty in Turkish assets, as was the case in the Pastor Andrew Brunson affair. While bonds have continued outperforming in a slowing inflation environment, it seems that the trend could potentially turn in signs of accelerating inflation and further TRY weakness. The Borsa Istanbul 100 index (+10.60% year-to-date) is already facing the latest headlines, losing as much as -3.30% since the beginning of October. Despite last year events, the CBT is expected to maintain course, potentially cutting its 1-Week Repo rate currently given at 16.50% (-7.50% year-to-date) by an additional 2% by year-end. Although headline and core inflation sharply decreased into single digit to 9.30% (prior: 15%) and 7.50% (prior: 13.60%) respectively and producer prices have fallen to 2.50% (prior: 13.50%) due to high figures from last year and stabilizing economic conditions, tactical operations in Syria would torpedo recent improvements. Financial markets already underweighted Turkish assets in anticipation of potential sanctions, favoring a dollarization of assets in the country.