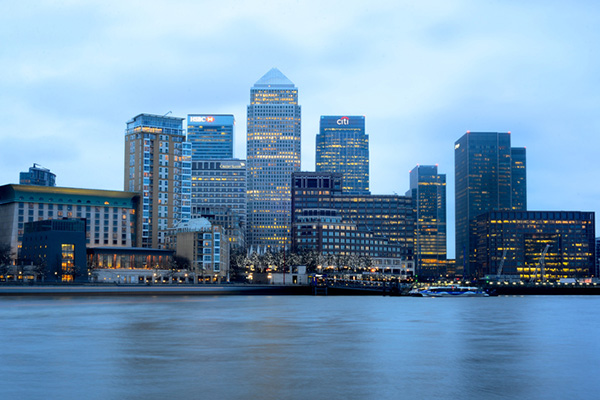 50 days before the official divorce of the UK from the EU, it seems that nothing has fundamentally evolved from 2 months ago, when controversies over the initial Withdrawal Agreement forced Prime Minister Theresa May to postpone the vote to January 2019. The Irish backstop is still a stumbling block for the House of Commons.

We don’t see the Bank of England changing its monetary position, since it adopted a “wait and see” approach in December. In case of a hard Brexit, the BoE would most likely not raise its key rate but cut it if the economy requires, regardless of inflation. In the event of a sharp pound devaluation, the bank might do the opposite in order to curb a collapse. If a constructive agreement is found, the BoE might hike its key rate to maintain inflation within the target range of 2% amid strong wage growth and low unemployment rates. We see the GBP negatively, since growth forecasts (November projections for GDP: 0.30% Q4 2018 and 1.70% for next 3 years) are expected to be reduced amid a global economic slowdown.

Accordingly, we expect the cable to continue its drop during today’s session and close the week in negative territory (week-to-date: -1.37%) as the BoE is expected to trim its growth forecast while PM May’s meeting with both President of the Commission Juncker and EU President Tusk in Brussels today is not helping. Currently trading at 1.2907, GBP/USD is approaching 1.2890 short-term.